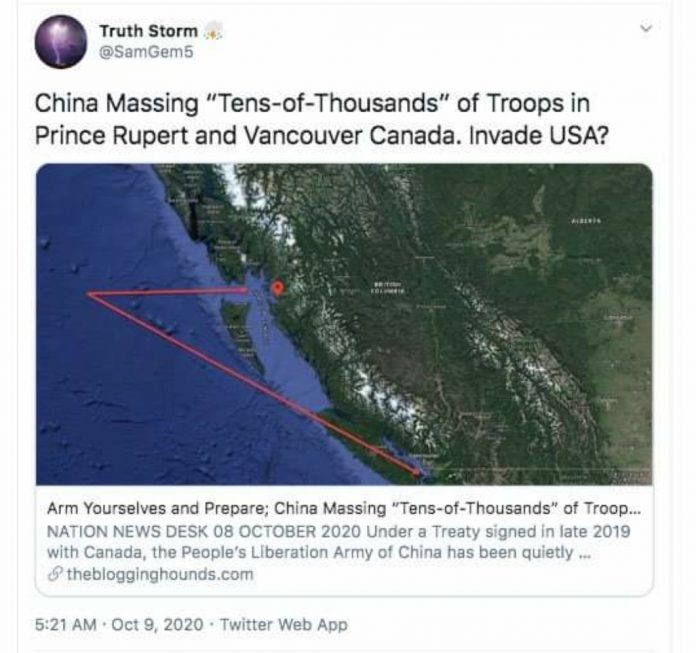 Years ago I had a major precog dream in which the Chinese troops were invading Colorado…  I will be keeping this page ongoing with updates of sightings of Chinese troops in and around the U.S. and Canada and Mexico… –Kerry Cassidy

Feel free to send me updates of sightings TO:  kerry@projectcamelot.tv

Just got this from a good friend:

There are reports of 1000s of Chinese troops in Vancouver (Trudeau is part of the deep state).  CCP in China are doing a level 4 drill for war because of what’s being exposed In America…they invested in Hunter (gave him 1.5 billion) and Hunter Biden’s laptop pictures have been released hence why social media are trying to censor left and right (pictures of him having sex with children) and his father Joe Biden and Hillary Clinton have been exposed for their Navy Seals 6 murders (these seals knew that Osama Bin Laden killing was a body double).  POTUS may not have a running mate in the election.  That’s the update… talk about “fall of the cabal”.  Stay safe!—from a source 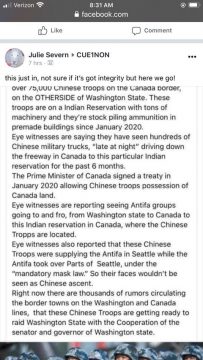 video about the above post:  SOME QUESTION ON TRUTH OF THIS

AND FROM ANOTHER SOURCE: 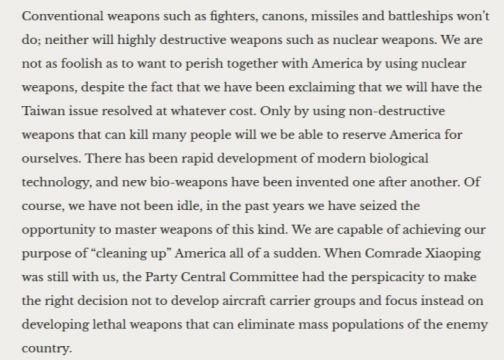 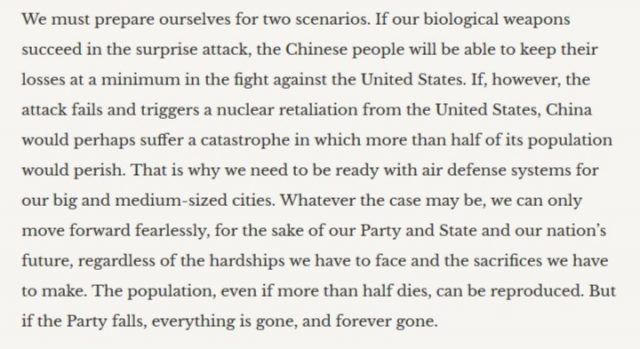 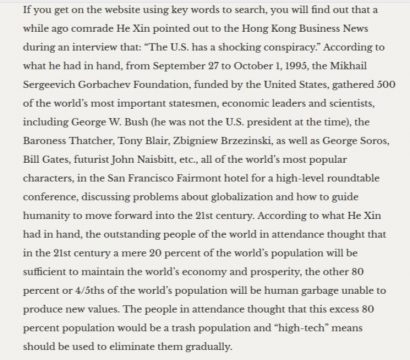 FROM A SECRET SOURCE. 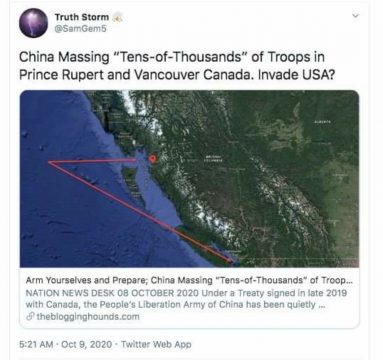 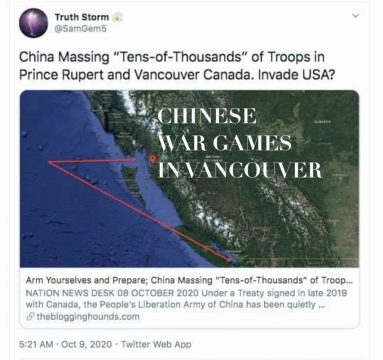