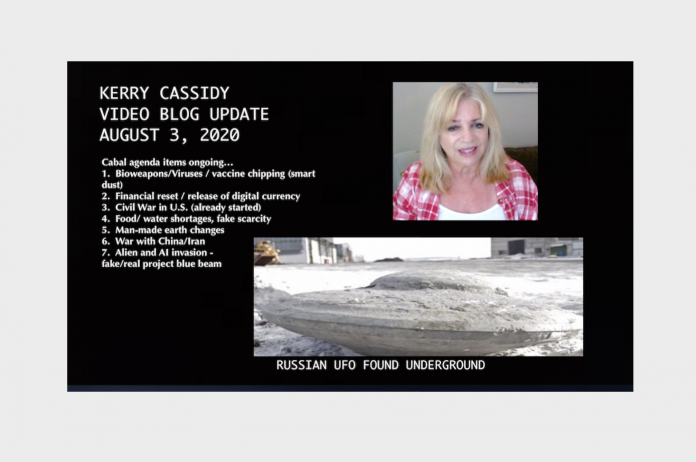 I cover the Cabal agenda items playing out and ongoing.  This is what TRUMP AND TEAM and people like you and me are fighting to stop. My travels, COVID19 and what’s planned for your future enjoyment by the Cabal.  I do a deep dive into the real cause behind the pedophilia and adrenochrome epidemic.  I also cover the new book by author Christopher Fulton and JFK’s Cartier watch and why Bobby Kennedy made sure it was safeguarded through history as real evidence of the real conspiracy behind the Kennedy assassination.