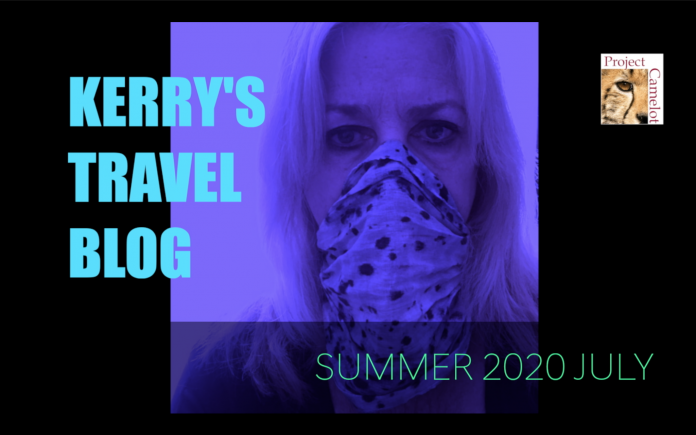 KERRYS TRAVEL BLOG:  in Turkey right now they blocked me from going to Spain and Greece yesterday even though I quarantined in UK for 14 days… all Because I am American! even airline checkin didn’t know what to do with me!  they called someone in Amsterdam who told them I couldn’t even transit through France for 1 hour and a half to go to Ibiza…

And Greece also closed even though I filled in all health forms for Spain and Greece and they accepted them!

It’s not about covid it’s political EU versus U.S.!