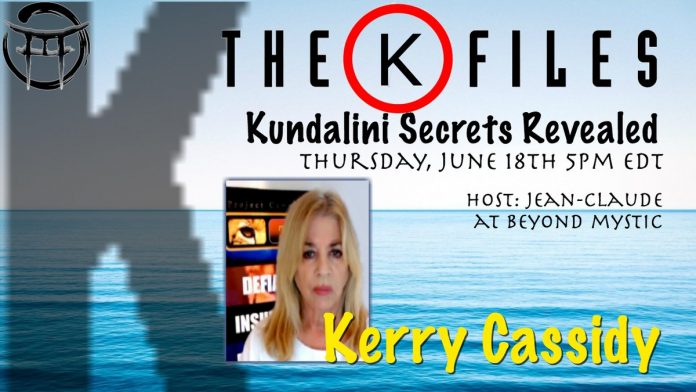 THIS VIDEO WAS BROADCAST LIVE AND WAS EDITED FOR SOUND AND PICTURE AND IS NOW AVAILABLE TO ALL.

KERRY talks with Jean-Claude from BEYOND MYSTIC about how to activate kundalini energy (AKA Chi, Orgone, and Vril).