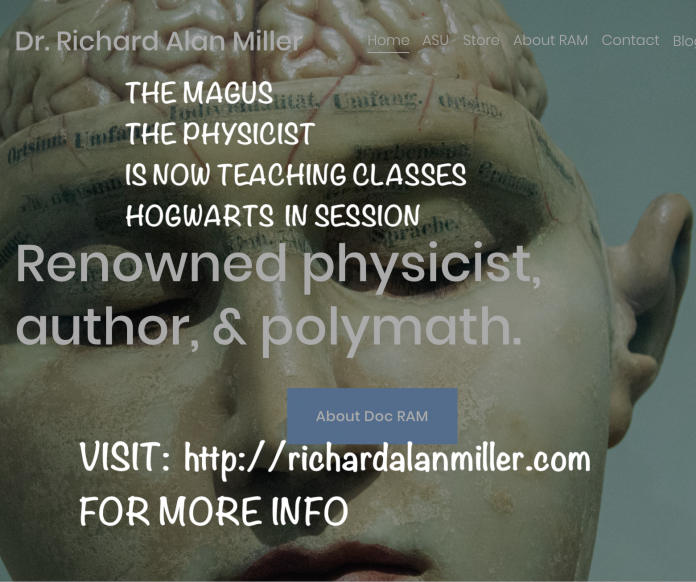 RICHARD ALAN MILLER has established a wonderful online set of classes (could be thought of as Hogwarts online) for kids and adults to learn all sorts of amazing things verging on magic.  See his description of what he’s been up to below and visit his new site: richardalanmiller.com

He currently needs trustworthy technical expertise to assist with his broadcasts and site issues.  Contact:  drram@richardalanmiller.com

Brief overview:  I worked under Jerry Pollack (lead), in 1970, when my work required access to toys.  This was the moment when Boeing lost the B-1 contract, and 30,000 PhDs hit the streets of Seattle.

Jerry’s position did not have level of security on 4th floor (School of Medicine), but would help me find “toys” i needed (interferometer, Bridgeport mill, etc, to complete a study.  Delgato (Yale) was doing chip implants (monkeys) in one lab, while Moore, on the other side, was studying ketamine, telepathine, BZ gas.

My work often took me to other locations, to include Argonne, SRI, China Lake, and even (once), inside the Arctic Circle.  Imagine what I did there….?  those stories (historical) will be published (someday) in a manuscript titled Spook Central, the work of MRU.

This prep (above) was given to set a stage.  Vortex theory has led to cold fusion processes, as we understood them.  current studies on role of ATP in the body (Kervran), now indicate  ATP is a quark-gluon plasma.

The current work (MIT) with Mark LaClair, now demonstrates the concept and purpose of cavitation processes.  this is the next resolution of cold fusion (holographic) studies, and why we tend to notice “binary” relationship in everything.

That includes our brain (science and religion), our sun (with Nibiru). and even our galaxy (black and white holes).  My unpublished manuscript The Non-Local Mind in a Holographic Universe depicts this concept to include Time Travel, and the true nature of Cavitation (Chapter 7).

That chapter includes what happens at the moment of, and just after, death.  the Buddhists (and ancient Egyptians) were very clear about this.  and, life and death are not what we currently hold, as true.

Our next level of discovery will yield a series of Periodic Charts, one for each molecule.  Water, for example, has various phases, depending on their environments (Mars vs. Earth).  Memory, like space and time, are only constructs (not real), and demonstrate the limitations of man (as a species), to conceptualize.

i will stop here, as that should be enough for you to get what, and where, i wish this conversation should go….

i have 40 unpublished manuscript, all semi-ready for press.  there is one for every year i have been out of graduate school.  each costs about $5K to make press (with first inventory) – and now i am 76, and writing new books, taking those concepts even further.

I have a shopping list of this (and people) i now need, to complete my studies.  Patrons will receive a 10% return on their investment, with mention in  the book, within an 8-month period, off of first sales.

The specific people needed, include a full-time administrator for ASU, Booking Agent, and a Literary Agent to peddle into Hollywood = Once Upon a Time at San Quent en (book on Amazon), and critical need for prison reform.

There are finders’ fees, when done correctly.  Can you help, or help find,. these resources for me?  Six manuscripts now ready for press, and ASU just did it’s first Class, despite hackers and limited resources

Go Fund Me for Book publishing: 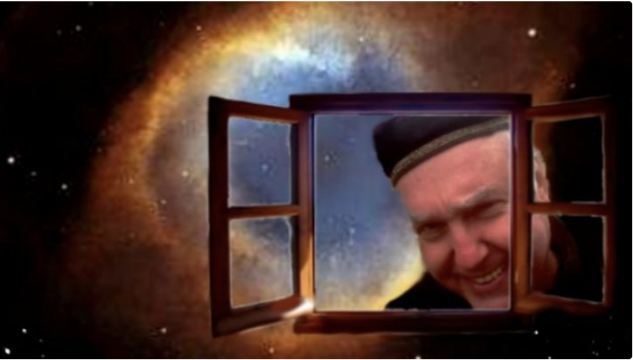