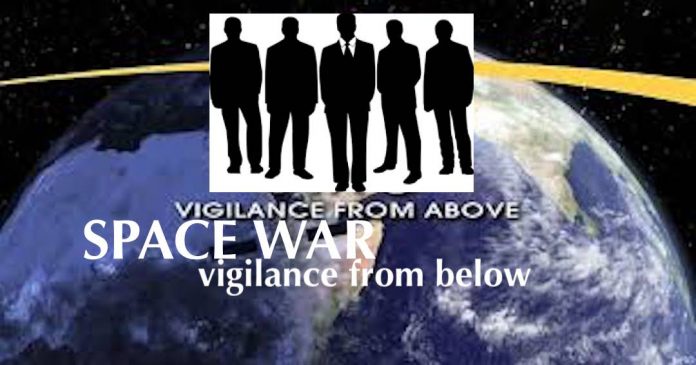 “The Armor of God
Finally, be strong in the Lord and in his mighty power. Put on the full armor of God, so that you can take your stand against the devil’s schemes. For our struggle is not against flesh and blood, but against the rulers, against the authorities, against the powers of this dark world and against the spiritual forces of evil in the heavenly realms. Therefore put on the full armor of God, so that when the day of evil comes, you may be able to stand your ground, and after you have done everything, to stand. Stand firm then, with the belt of truth buckled around your waist, with the breastplate of righteousness in place, and with your feet fitted with the readiness that comes from the gospel of peace. In addition to all this, take up the shield of faith, with which you can extinguish all the flaming arrows of the evil one. 17 Take the helmet of salvation and the sword of the Spirit, which is the word of God.
And pray in the Spirit on all occasions with all kinds of prayers and requests. With this in mind, be alert and always keep on praying for all the Lord’s people.
Have faith in Humanity.
Have faith in Yourself.
Have faith in God.
The Great Awakening.
Q

RECENT LIST OF MILITARY IDENTIFYING THEMSELVES AS AGAINST TRUMP & Q:  please note there is a WAR within the military, in our skies and underground…These are heads of the military that don’t follow Trump….

…”Powell’s statement Sunday followed criticism of Trump from more than a half-dozen former flag officers, including retired Navy Adm. William McRaven, commander of the FAKE raid that killed THE FAKE Osama bin Laden; Trump’s own former defense secretary, James Mattis, a retired Army general; and three other former chairmen of the Joint Chiefs.
On Tuesday, retired Navy Adm. Mike Mullen called Trump’s desire to use active-duty forces to suppress protests “sickening.” Retired Army Gen. Martin Dempsey called it “dangerous” and “very troubling” in an interview with NPR on Thursday. Retired Air Force Gen. Richard Myers said the tear-gassing of protesters outside the White House on Monday night filled him with “just absolute sadness” and said he was glad he was not advising Trump. Segal sees a change in the military and thinks it is being drawn into politics more than in previous generations.”– various fake news outlets including NBC 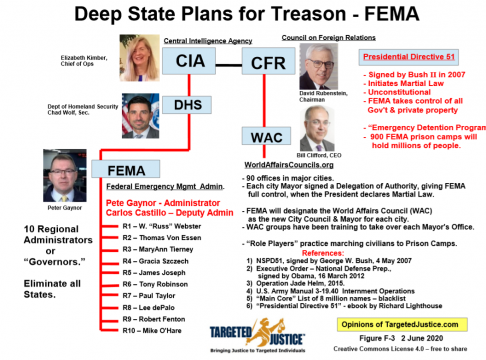 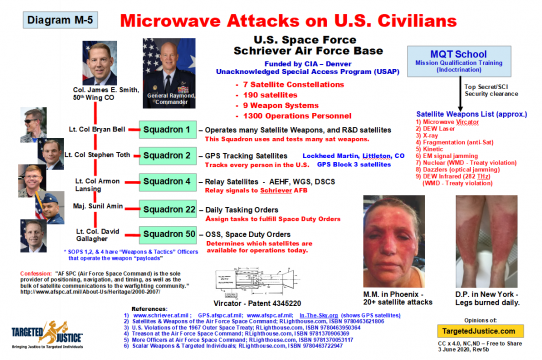