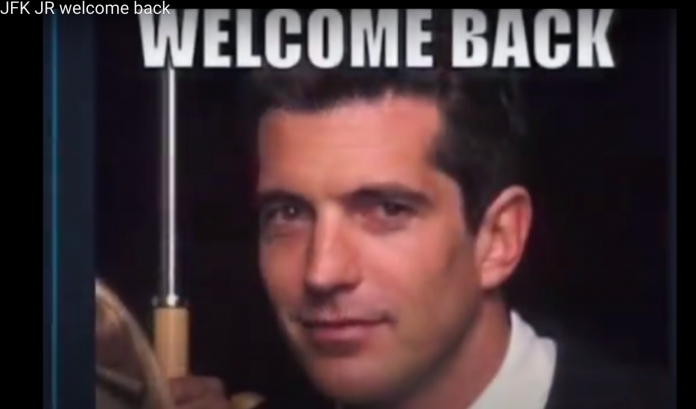 I had a very clear powerful dream last night that JFK Jr. is alive and I was talking with him and Trump all night long!

Whereas I don’t expect people to believe my dream there is ample evidence out there that JFK JR.  is alive coming from the white hats and others.  Do your own research and verify this.  It will be clear sometime in July according to “Q”.  JFK Jr. is Q…with a little help from his friends.