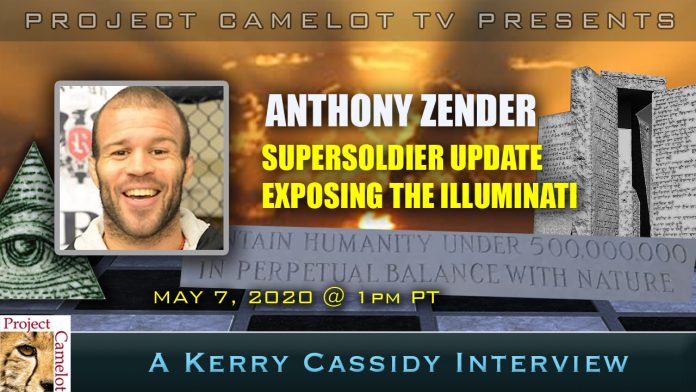 This is my 2nd interview with Anthony.  He will be talking about his latest experiences and who the Illuminati REALLY are and the secret that they protect.

Anthony Zender is a Veteran of the United States Marine Corps. After an honorable discharge from the Marines im 2007 he then found out hr was a military abductee in the Secret Space Program. Ever since his awakening in 2012 he has been undergoing what would be classified as a total recall of his time and service in the Unacknowledged Special Access Programs. At 6 years old he was taken to a Deep Underground Military Base as part of a. covert operation known as Operation Greenstar which is a CIA operation conducted to kidnap children with certain genetic traits to train them to soldiers in the breakaway civilization and utilized as assets in a Temporal Interdimensional Extraterrestrial war Currently Anthony is a supersoldier for the Earth Defense Force which is the Military Industrial Secret Space Program that is ran by the United States Air force.