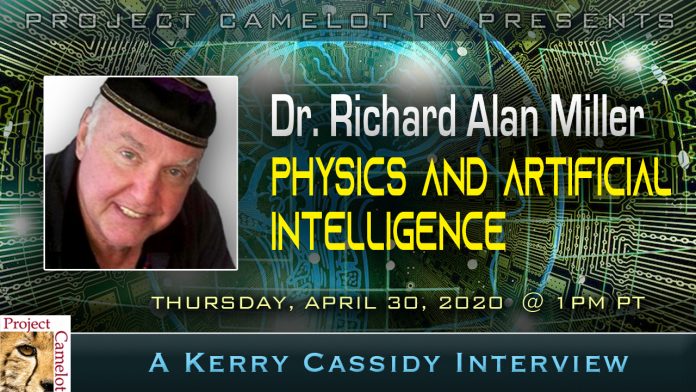 Biography: Author and researcher Dr. Richard Alan Miller reveals a depth of knowledge and experience in alternative agriculture, physics, and metaphysics. Miller began working in the secret world of Navy Intel (Seal Corp. and then MRU) in the late 60s, and now has amazing experiences and conclusions to share. Before many leading edge concepts became trendy topics, Miller was (and is) in the international front lines of research, experimentation and documentation. Today, Miller writes for Nexus magazine and is a preferred guest on internet radio. In the 21st century Miller is re-emerging at a critical time in humanities evolution where metaphysics and practical survival converge.


About OAK
Founded in Seattle in 1974 by Richard Alan Miller, OAK was relocated to southern Oregon in 1984. Currently located in Grants Pass, OR OAK’s primary orientation is lecturing, writing, and research. Lecturing includes a number of diversified workshops and national speaking engagements, TV and radio. Writing includes a wide variety of topics, and numerous magazine articles. Recent book titles include. The Potential Of Herbs As a Cash Crop” (Acres), “Native Plants Of Commercial Importance” (OAK), The Magical & Ritual Use Of Perfumes (Destiny), and Successful Farm Ventures (New Farm).  to be continued…
oak-publishing.com/