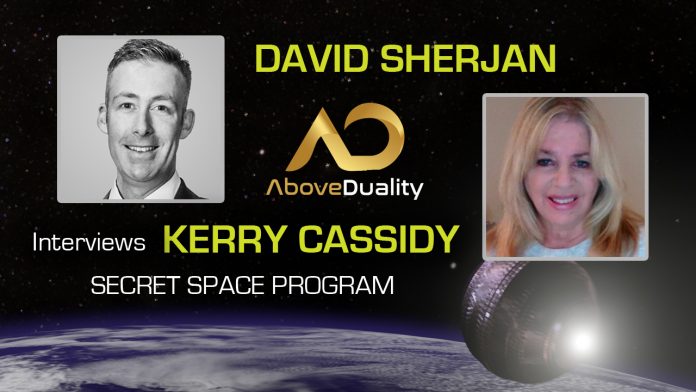 AUDIO INTERVIEW by David Sherjan from Above Duality with Kerry Cassidy regarding the Secret Space Program and Camelot witness testimonies.