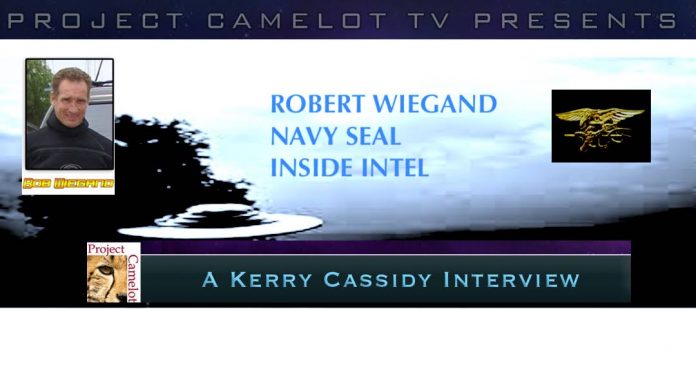 Robert has a fascinating life story that brought him face to face with the Committee of 300, the ET Controllers and more. He was a Navy Seal who ended up working for Bush Sr. and John McCain and has traveled in some very dark circles.

I don’t like talking or telling about myself.  I don’t like the exposure.  It is enough to say that I was nothing more than a church-going kid.  I lived a clean life for the most part.  I grew up in the East Los Angeles area.  A very tough place for a kid with no dad.  I ran the streets among gangs, drug dealers, and witches.  I saw the dark side of society from the beginning and chose not to be a part of it, until, later in life I became more than a part of it.

As I grew up I learned my grandfather came from Germany as a rocket scientist in 1932.  He worked on the Apollo rockets, radar and whatever else I am not sure.

My father was a Navy man with over 43 years in service.

I joined the Navy Special Warfare program and that is when I connected to my grandfather and father.  The events that occurred in the Navy were unusual indeed but nothing compared to when I got out of the Navy.