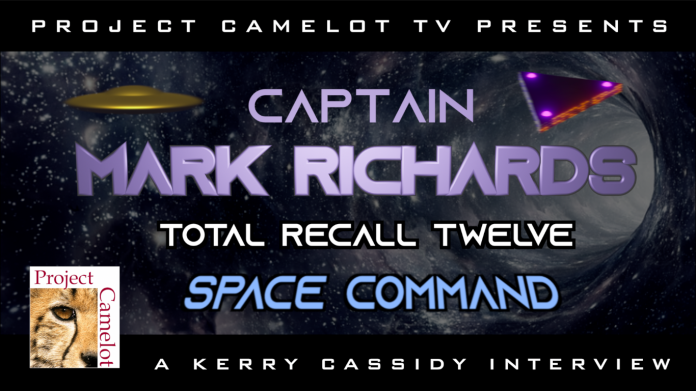 For over 30 years, Captain Mark Richards has been and still is, a prisoner of the war between on and off-planet races that have dominated Earth for centuries.  He is an honorable officer of the Navy, who because of his rebellion against the Draco and Reptoids (Luciferian alliance) is considered a threat to their operations.

I am the only journalist who has interviewed him in person while he is in prison with regard to his story.–Kerry Lynn Cassidy, Project Camelot

FOR MORE INFO ON NIXON and the book “Watergate: The Hoax” and how it all fits into the Mark Richards info about Bay of Pigs and the Cuban Missile Crisis read this article:

PRESIDENTS WHO KNOW TOO MUCH : THE PRICE OF SECRECY – Updated August 5th