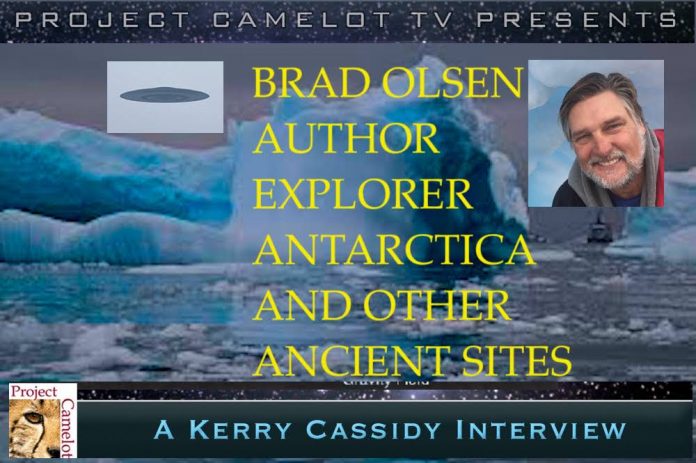 Brad Olsen is author of nine books including two in his Esoteric Series: “Modern Esoteric” and “Future Esoteric.” An award-winning author, book publisher and event producer, his keynote presentations and interviews have enlightened audiences at Contact in the Desert, UFO Mega Conference, the 5D events and dozens of radio (including Coast to Coast, Ground Zero, and Fade to Black) and television shows (including Ancient Aliens, America Unearthed, Beyond Belief, and Mysteries of the Outdoors). Brad is a founder and co-producer of the How Weird Street Faire in the SOMA neighborhood of San Francisco. The Chicago native’s esoteric writing continues to reach a wide audience while he continues breaking ground in alternative journalism, public speaking, illustration and photography.