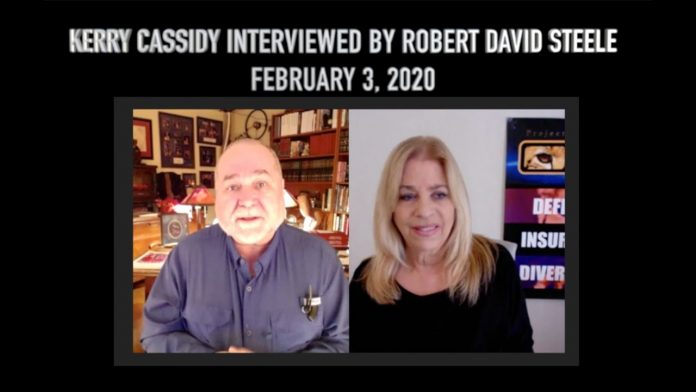 This is the 2nd interview with me by Robert David Steele.

Robert David Steele, is a futurist and applied intelligence expert who founded the U.S. Marine Corps Intelligence and former CIA officer. In this interview he asks Kerry 7 main questions regarding ETs, the secret space program and more…