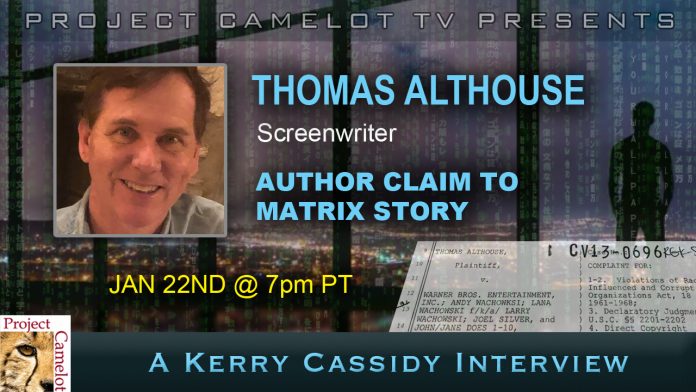 Tonight 7pm PT I interview screenwriter Thomas Althouse about his claim that he is an author of the Matrix movie… We will talk about his court case and evidence he has that substantiates his case. 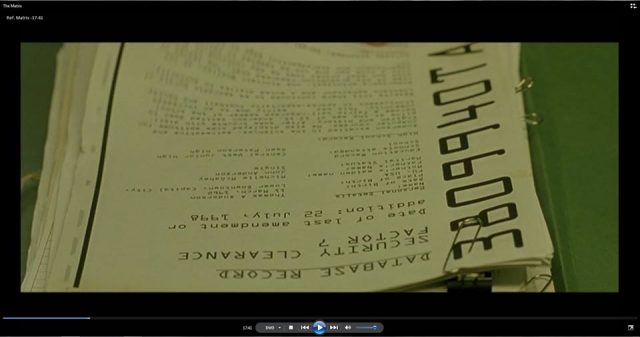 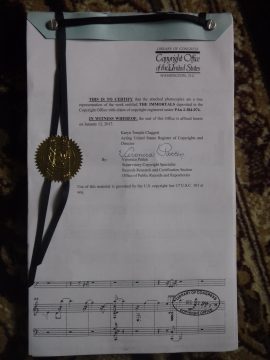 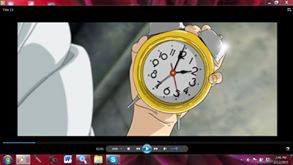 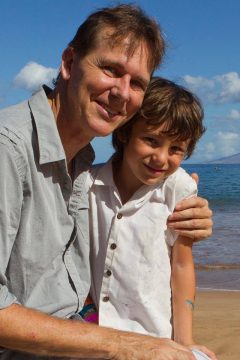 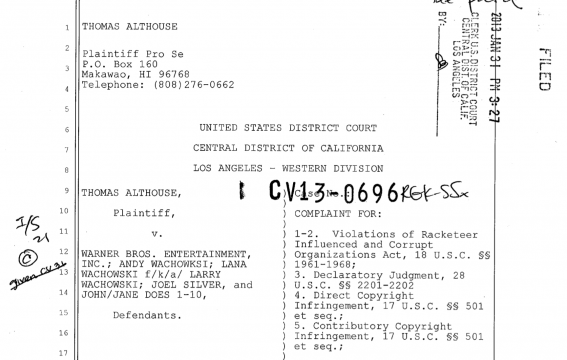 Use the links below to access additional information about this case on the US Court’s PACER system. A subscription to PACER is required. 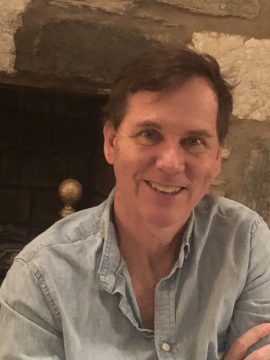