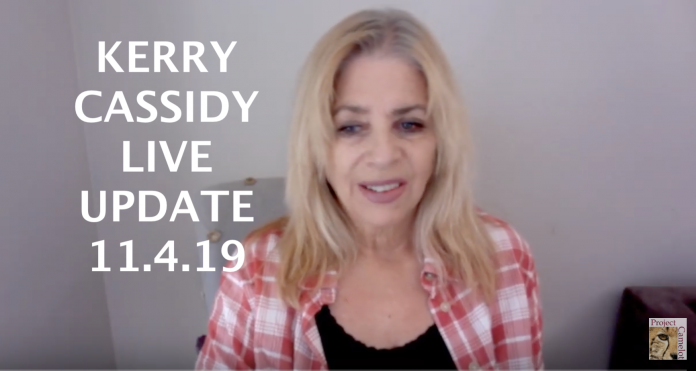 I was supposed to be on the Jeff Daugherty show today but he is a “no show” so I decided to do a short update on what’s going on… and answer some questions from the chat.