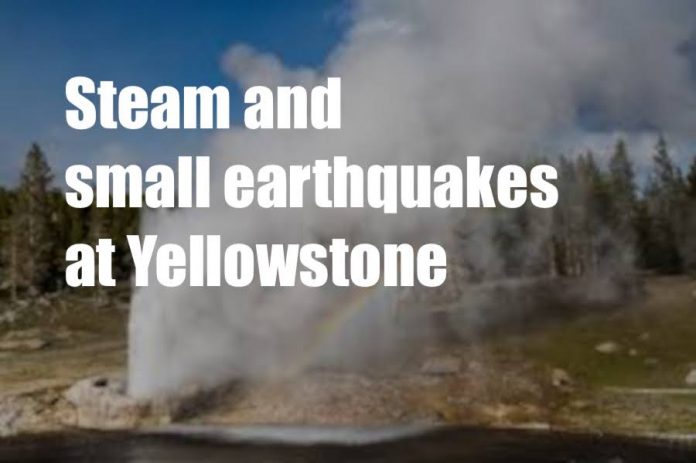 ON THE SCENE REPORT
Received via email October 11, 2019
…”Three nights ago [REMOVED] was ..asleep around 9:00 PM, when the ground started vibrating and it sounded like military jets in the air. The next morning the park rangers told them that EVERY geyser in Yellowstone erupted all at the same time. There are hundreds of geysers in Yellowstone. Norris Geyser Basin had major steam explosions where Steam Boat blew rocks and shot far over 300 feet. Even …the …hot springs at Polecat super heated up and steam explosions. I guess that is why they blocked off anyone from going in there anymore.
The Park Rangers told him that this was the biggest event that has happened in the entire history of Yellowstone Park. They have geologists and volcanologists research the area now, and they are worried.
Yet not one word of this in the news or on ANY websites. They are keeping this quiet.”–undisclosed source
Added info see link:
www.express.co.uk/news/science/1187573/yellowstone-volcano-2019-earthquake-earthquakes-latest-usgs-end-times