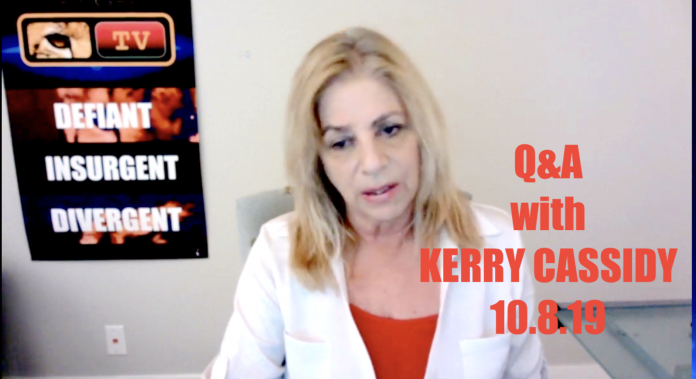 My scheduled guest Mke Sparks was a no show and will be rescheduled.  Kerry decided to do Open Lines and Q&A with her audience.