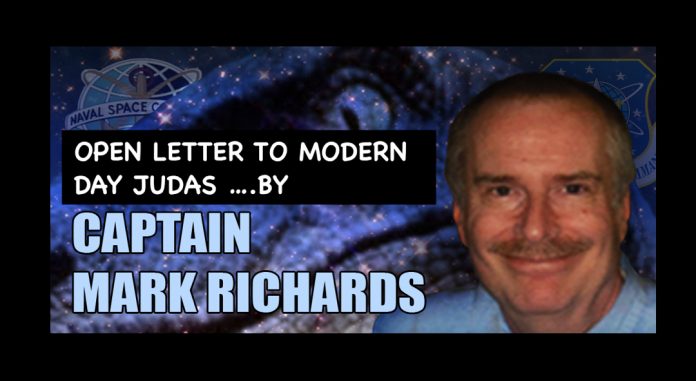 Posting the following letter with the names of the attackers removed so as not to give them any further publicity–Kerry Cassidy, Project Camelot