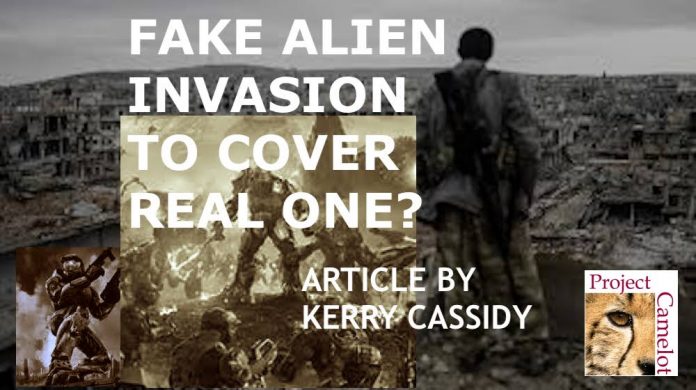 I just returned from speaking at a small conference in the Olympia, WA area.  Also speaking was Supersoldier marine, Randy Cramer who I have interviewed in the past.  He is a good man and reports to the military.