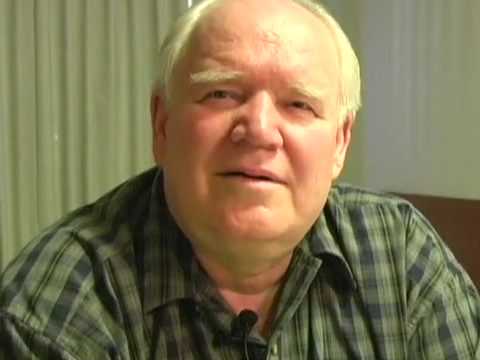 Our wonderful whistleblower from the Secret Space Program, Pete Peterson has passed away. I heard directly from David Wilcock who spoke with Pete 2 weeks ago. David said Pete had not mentioned anything wrong regarding his health at that time. David did mention that Pete said he expected a political development in the next six months that would allow him to say anything he wanted!

We wish him well on his journey and thank him for his brilliant service to humanity! Pete was one of the most important Project Camelot witnesses. Watch our 3 part interview with Pete here: