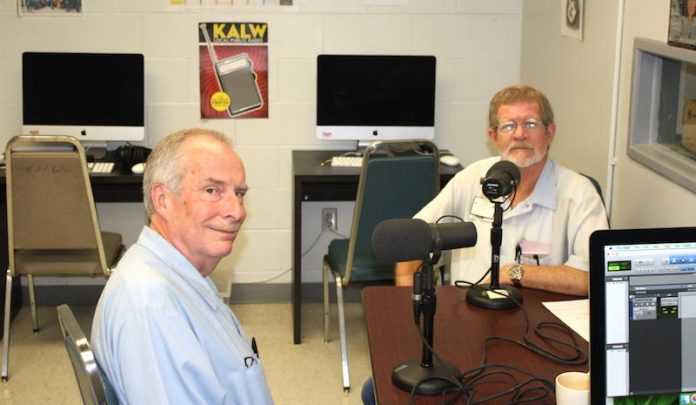 MUST LISTEN TO CAPTAIN MARK RICHARDS SPEAKING FROM SOLANO PRISON ON THE KLAW RADIO SHOW “UNCUFFED” . – REGARDING HIS SERVICE IN VIETNAM — At long last, after 5 years of interviews, here finally is a radio show that has been able to get actual recorded audio (and a recent pic) of Captain Mark Richards.  Unfortunately, it is very short and says little about who he is or his background…–Kerry Cassidy, Project Camelot

…”Mark was interviewed about his service in Vietnam, what it was like coming home, and what is being done to help inmate veterans. His military service was confirmed before the show was aired. I am very proud of my Vietnam vet.”–Jo Ann Richards

Uncuffed is produced by men at Solano State Prison. Learn more about them here.

KALW’s radio training program at Solano State Prison is supported by the California Arts Council, with funding from the California Department of Corrections and Rehabilitation. The producers fact-check content to the best of their ability. All content is approved by a prison information officer.

Write to the Uncuffed producers at Solano State Prison: