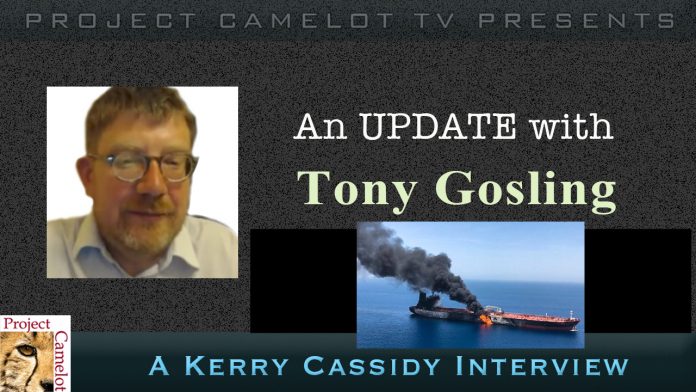 I talk with ex-BBC reporter Tony Gosling about the tanker and drone wars going on in the Middle East. 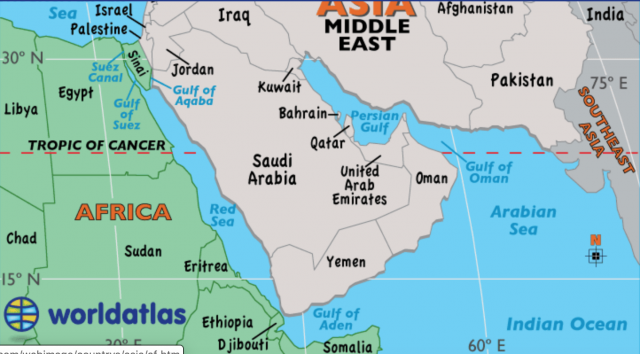 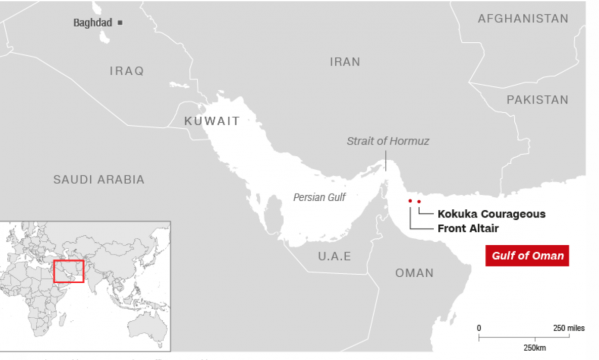 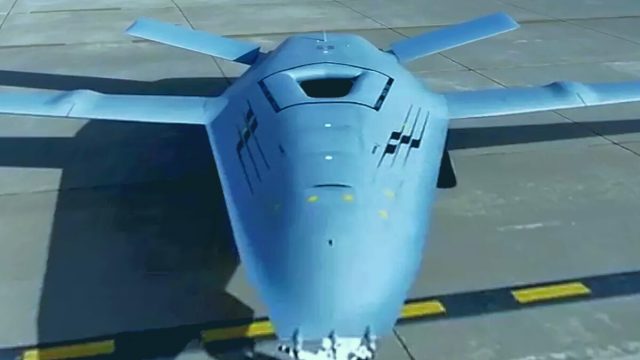 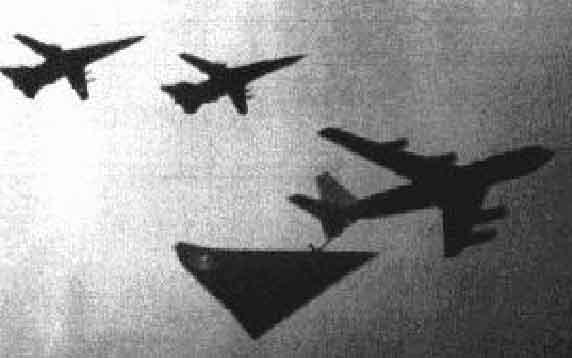