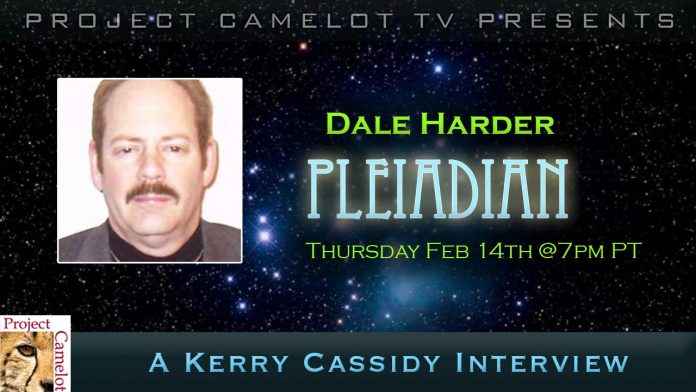 On Thursday Feb 14th @ 7pm PT – I interview Dale Harder who claims to be a Pleiadian.