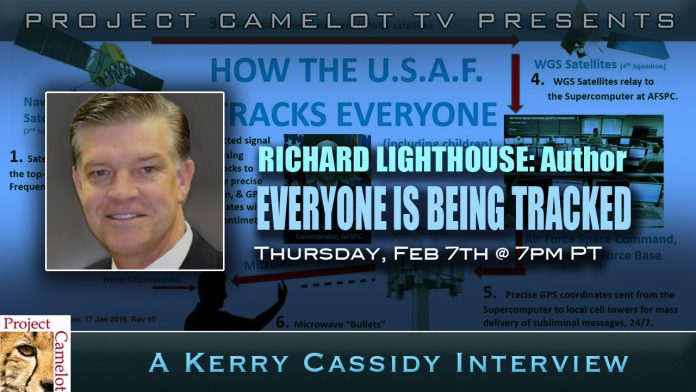 CRUCIAL INFO:  This video interview encountered massive interference and targeting by electronic weapons.  This is the corrected sound edited version.   I talk with prolific author, Richard Lighthouse about his latest books and information regarding tracking of humans by the USAF and other agencies of government.

Short bio:    Richard Lighthouse has published more than 100 ebooks, many of which are free on this website, Apple iBooks, BarnesAndNoble.com, Amazon.com, Google Play, Smashwords.com and other websites.  The author holds a Master’s Degree in Mechanical Engineering from Stanford University and has previously worked for NASA. 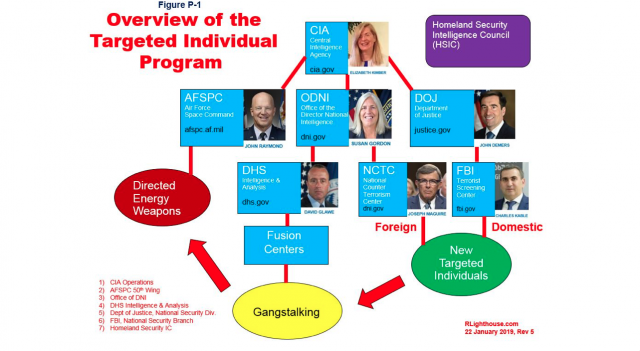 GET THE FREE EBOOK BY Richard Lighthouse

SATELLITES AND WEAPONS OF THE Air Force SPACE COMMAND

These medical doctors, scientists, and former intelligence agents have made statements supporting the evidence that microwave satellite attacks are real, and happening on a global basis.

More about the author:

…”For more than 6 years, this author has been stalked, harassed, and threatened by US Government agents from the CIA, FBI, and NSA – because of the content of these ebooks. My home has been broken into, repeatedly. In May 2014, my girlfriend was drugged and kidnapped from LaGuardia airport. This is not a joke. My computer, phone, and alarm system have been hacked, including those of my friends and family. It is truly sad and pathetic, these agencies have become criminal organizations. If something happens to me (disappearance, false criminal charges, sudden accident, etc. – my readers can be certain that the FBI and CIA were involved. I would never deliberately harm myself – that is against my strong personal beliefs. In my opinion, the CIA and the Council on Foreign Relations (CFR) are behind these criminal acts; David Rockefeller was the CEO and Chairman for many years.”–R. Lighthouse 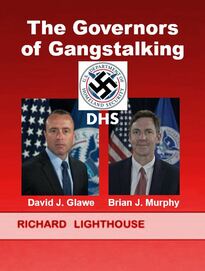 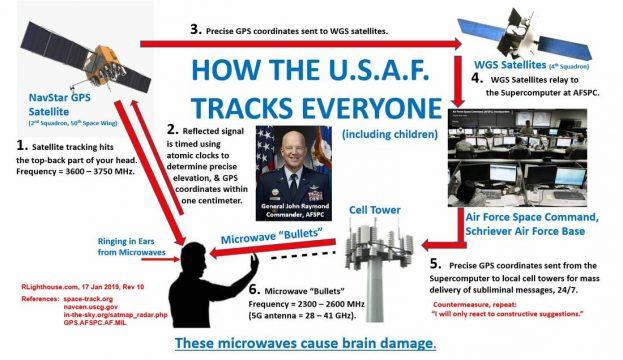 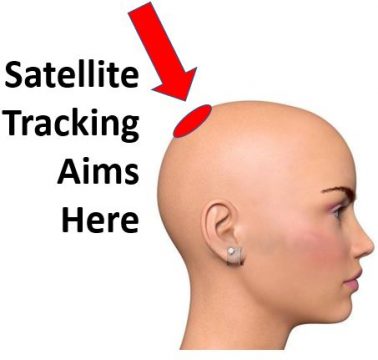 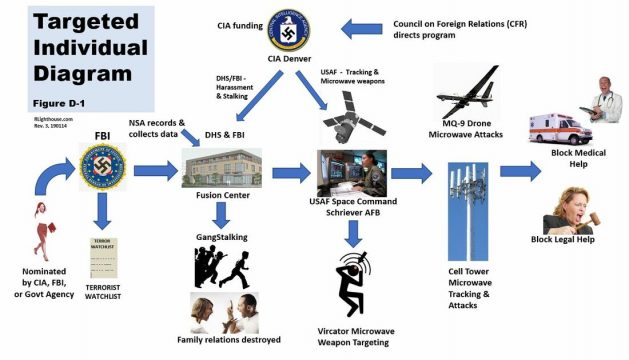 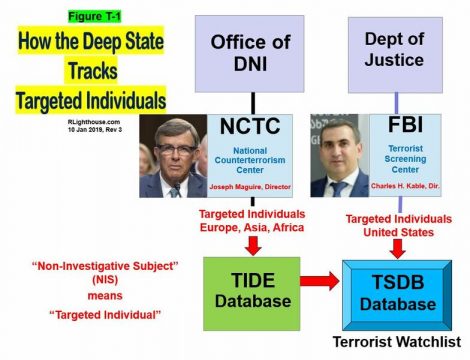 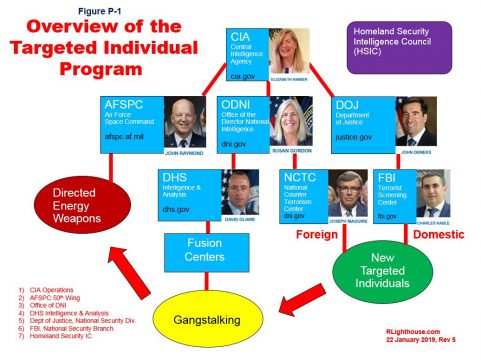