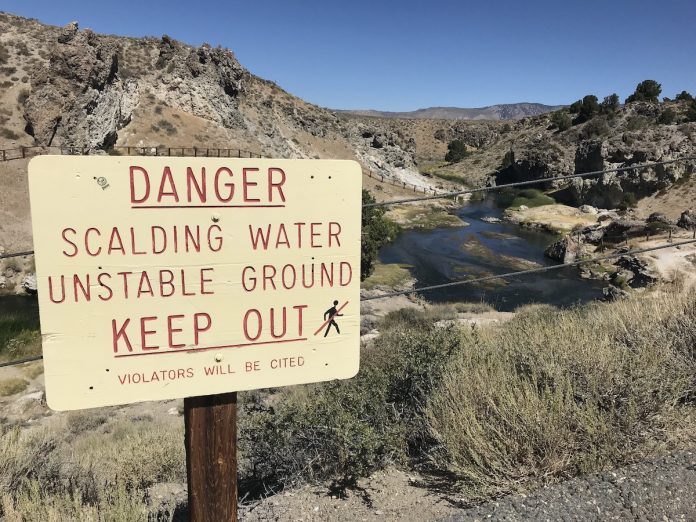 URGENT INFO:    I wrote the following to Eddie Page and think that we need to clarify exactly how it is that if the coming predicted eruption of Yellowstone is actually a reality then WHAT or WHO is causing it and WHY NOW? 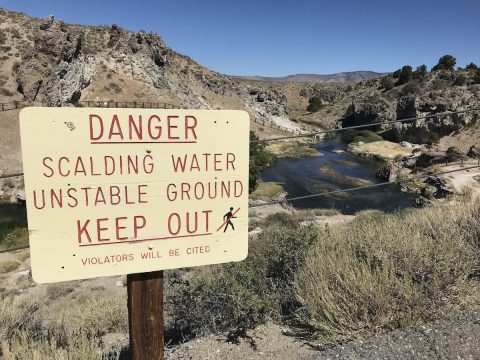 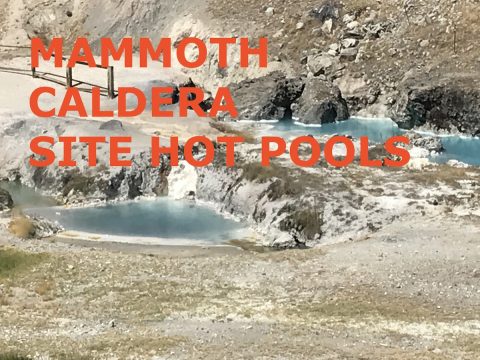 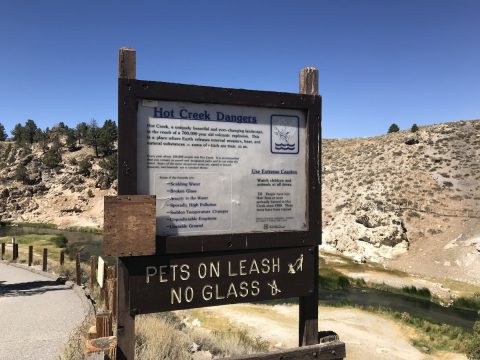 Bravo Kerry. we, human, bow to no one! it has to be equal terms!