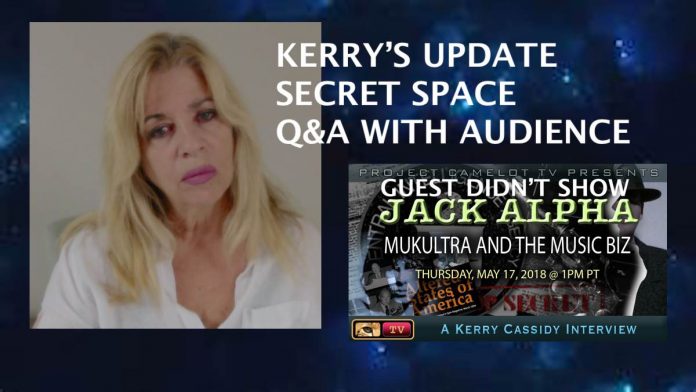 KERRY does a Q&A with the audience as guest did not show.  He was having trouble with connecting via skype and phone.  I will try to reschedule.  Instead I talk about the guest info, secret space and AI and Youtube and Facebook as well as answer questions from the audience.