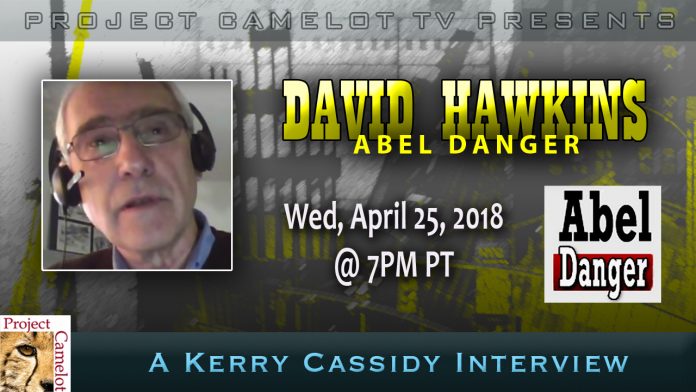 I interview David Hawkins from Abel Danger about his latest research….

DAVID HAWKINS is an investigator with a vast background looking into 911 and various corporations involved in threatening our freedoms, secret societies and the technology they use.

We discuss this in addition to other subjects related: