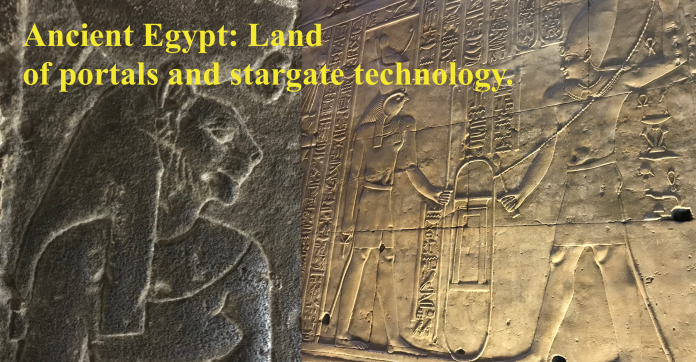 I have just returned from a highly successful and provocative tour of Egypt.  Maria Wheatley and I led a group along with our excellent Egyptian guide “Amro” from Soul of Egypt Travel down the Nile and for private visits at the Great Pyramid and the Sphinx.

We also had unprecedented special access to the famed Osirion temple at Abydos!

Project Camelot will be revealing a new way of viewing the entire ancient Egyptian ruins and artifacts based on a critical analysis of what Egyptologists have been claiming for decades.

We also had strange adventures surrounding missing suitcases (now found) and at one temple the local guards called in the military over what they though was our ‘suspicious activity’ at one Temple.  We were innocent however I did remove my shoes (!) and was reinterpreting among a few of the group the images on the walls of the temple at Edfu!

The lock down on true knowledge found in Egypt must be removed and exposed.  More to come…–Kerry Cassidy, Project Camelot