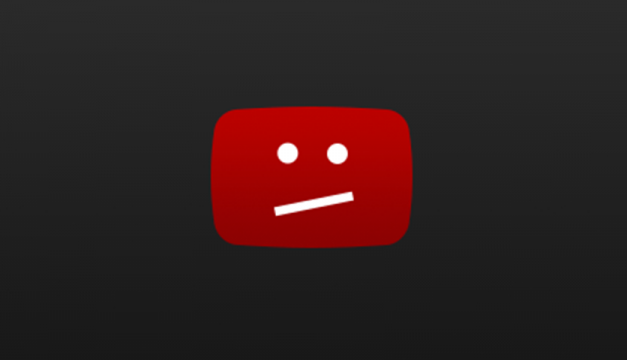 A roundtable discussion on the subject of False Flag events worldwide and how to predict them.

OXFORD DICTIONARY DEFINITION
1. A flag flown to disguise the true identity or affiliation of a ship.
figurative ‘he hides behind the false flag of patriotism’
2 . Usually as modifier A political or military act orchestrated in such a way that it appears to have been carried out by a party that is not in fact responsible.” — OXFORD DICTIONARY

DAVID ADAIR: THE MANY FACES OF AI – INTERVIEW