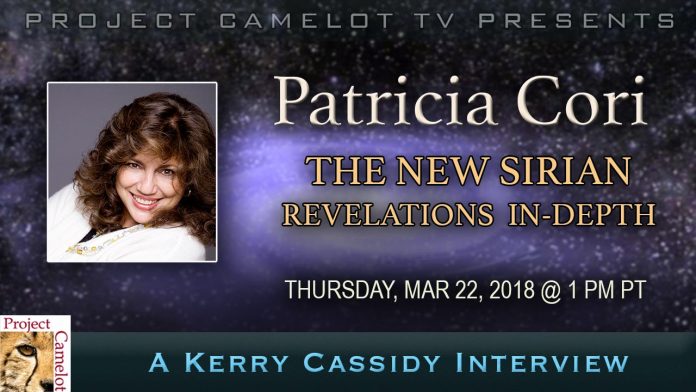 Thursday, March 22, 2018 @ 1pm PT:   I interview Patricia Cori and ask her more about her latest book THE NEW SIRIAN REVELATIONS.

Go here for more about Patricia and her work: www.patriciacori.com 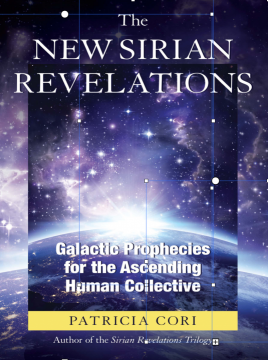