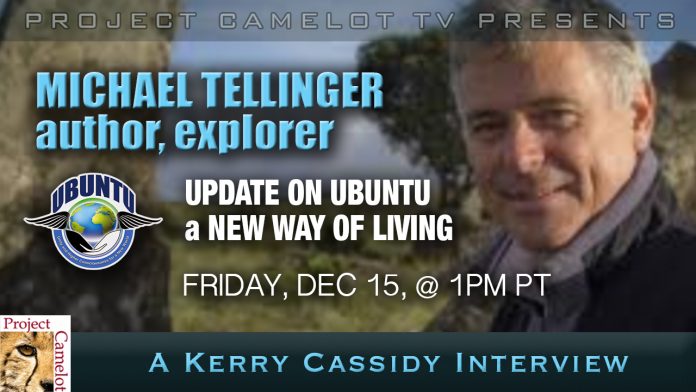 I will be interviewing Michael Tellinger, author and explorer about the UBUNTU project — A new way living and getting an update regarding the Stone Circles of South Africa.

SEE below for more links and further info.