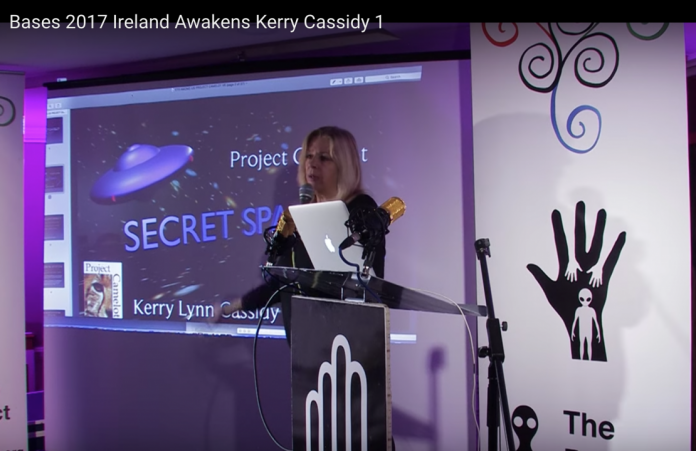 PART ONE:  KUNDALINI ACTIVATION AND ENLIGHTENMENT