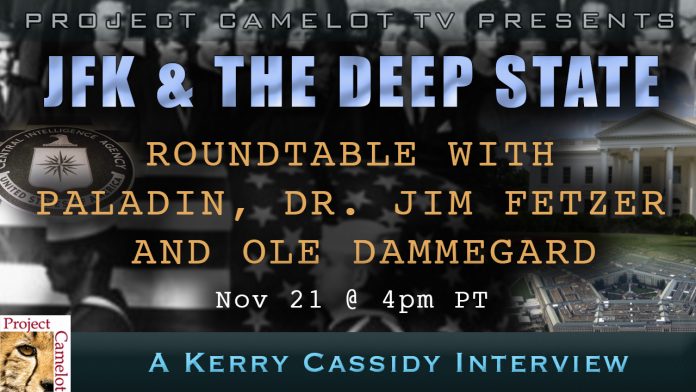 TODAY November 21, 2017  We will be going over the evidence, the parallels with today and the operations of the Deep State/Secret Government takeover of the U.S. and the world.