UPDATE:  There is now more evidence that the FIRES are WORLDWIDE and not just local.  See the photos… Apparently these fires are caused by a SPACE-BASED WEAPON via Satellite:  This is also strikingly like the recently released movie GEOSTORM!

While the movie is relatively boring, the premise is revealing the current (and likely future) events and at least one mechanism for delivery of weather war scenarios.  Unfortunately the culprit is as always in this movie like others a single deranged individual not the world wide cabal who are actually behind such real events. 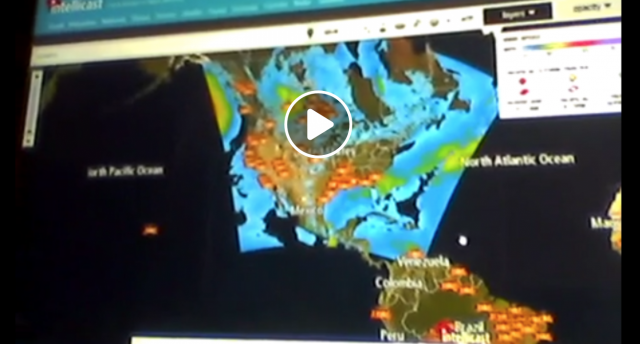 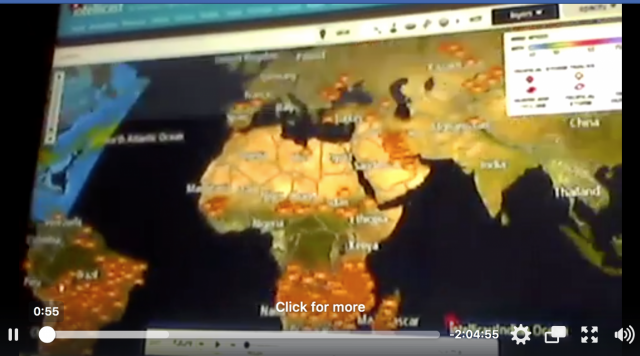 The fires in Northern California are clearly the work of planning and an attack orchestrated by the Illuminati and their cohorts.  This video proves not only the type of weapon testing they were doing but their targeted zoning areas for this slash and burn effort.  MUST SEE!

This in essence gives you motive and delivery mechanism for the crime!