I talked with John Lear about his present situation.  We also talked about many different topics including, 911, Flight 370, the Anunnaki, Clark McClelland and the 4th astronaut, Grand Canyon evidence of Egyptian relics, our ET heritage and more! 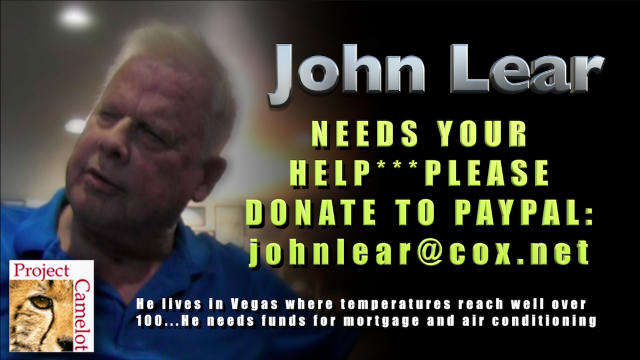