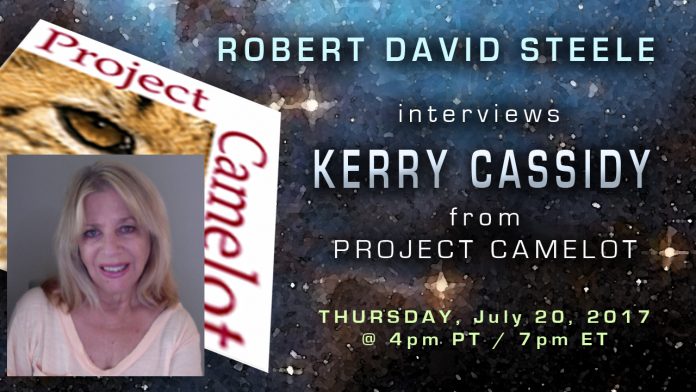 Robert David Steele enjoyed his interview so much that he has decided to interview me on my show  Thursday July 20, 2017.  Now complete.

BELOW FOR BACKGROUND LINKS

LORD BLACKHEATH ADDRESSING HOUSE OF LORDS ON OVER 15 TRILLION DOLLARS …