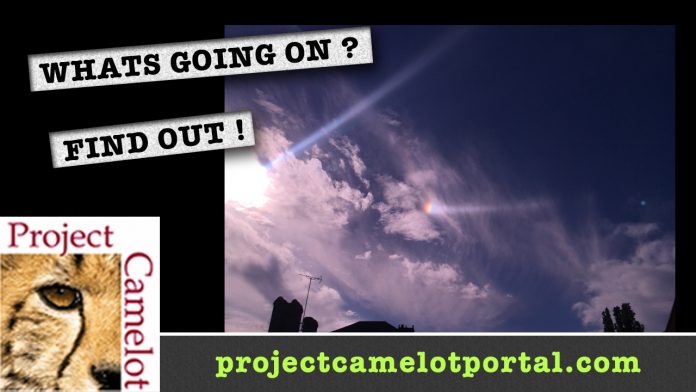 A photo taken by a friend recently in Hertfordshire, UK.   Shows sun and sundog/planetoid both shooting beams as well as UFO on the right hand side. 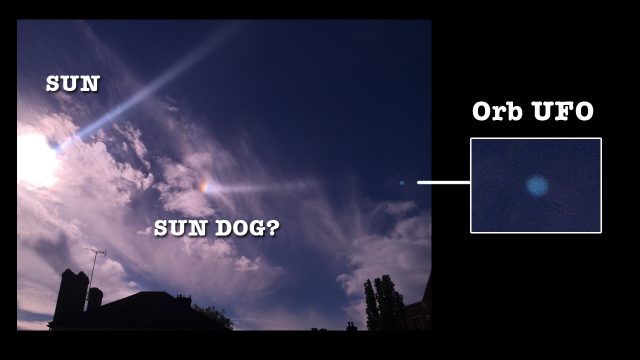 Watch the skies!  Support our work at Project Camelot!