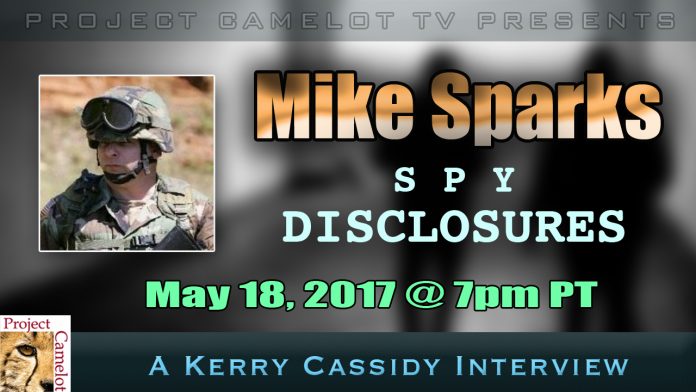 TONIGHT I will be talking with Mike Sparks about James Bond and other spies and the secrets disclosed.

TOPICS:* How does the DEEP STATE Illuminati control Retired Spies from Making Sheeple-Mentality-Changing Disclosures?* WHO are the “Handlers”?* What happens to “Fiction” Writers whose words get TOO CLOSE TO THE TRUTH?* Why hasn’t Christopher Creighton’s 1996 James Bond WW2 reality book been ignored so far by the global 007 Fan Base?* Who was Christopher Creighton and his relationship to Commander Ian Fleming?* Why does JAMES BOND pose a THREAT to the DEEP STATE? Did you watch SPECTRE?

Interview: Why 007 is REAL
exopermaculture.com/2012/05/27/new-book-claims-that-ian-fleming-was-james-bond-his-fiction-was-real-and-drawn-from-his-own-life/

The Point of Gravity

MASQUERADE: Everything is NOT What it Appears

THE BELL TOLLS FOR THEE: The Poppy is Also a Flower