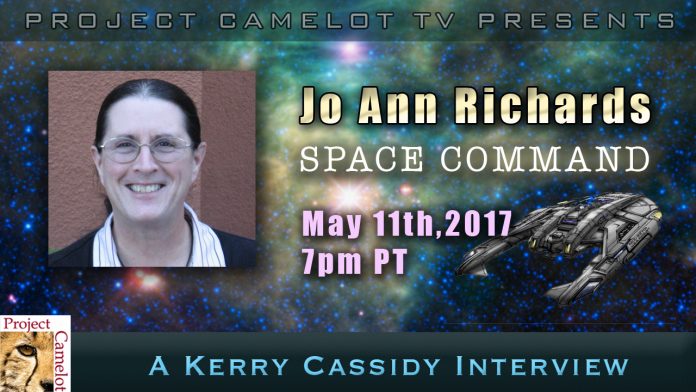 I will be talking with Jo Ann Richards, researcher and wife of Captain Mark Richards about her research and Mark Richard’s information.

She has done many shows on my PCTV youtube Channel in the past.