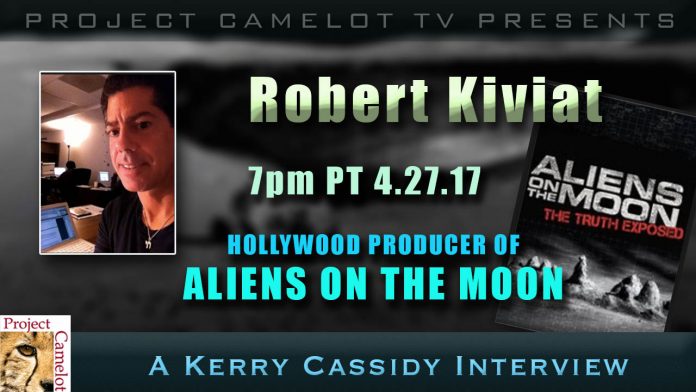 This is a wild show! Not to be missed!

I talk with the well known producer/writer Robert Kiviat who was Executive Producer and Writer on the ALIEN AUTOPSY documentary as well as the  Producer/Writer/Director of the ALIENS ON THE MOON documentary. We will talk about his struggle to get his shows made in Hollywood and the hidden controls behind the scenes. This is a far-reaching discussion that becomes highly contentious epitomizing the battle between Hollywood and the internet culture. 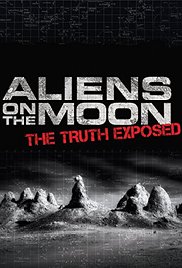 See his bio from wikipedia below.

Biography: Robert Kiviat is a television writer and producer specializing in paranormal phenomenon. He has produced 11 specials for 20th Century Fox Television, most notably Alien Autopsy. Robert has also often appeared as a guest expert on numerous television news shows, such as MSNBC’s Countdown with Keith Olbermann, and on popular radio shows such as Coast to Coast AM, Art Bell, and The Jeff and Mike Show. He has been featured on Entertainment Tonight multiple times, Access Hollywood, and CNN’s Show Biz Tonight.

Originally from New York, Robert Kiviat relocated to Hollywood after producing mystery segments for Geraldo Rivera’s TV newsmagazine Now It Can Be Told, and after writing a cover article for OMNI Magazine about the mysterious structure known as the Face on Mars, a mile-wide mesa photographed by NASA.

Robert was soon asked to join NBC’s Unsolved Mysteries. Soon the Fox Network brought Robert in for a phenomena-based show called Encounters, and shortly thereafter Robert secured exclusive rights to the footage that was the basis for his first Fox TV Special, Alien Autopsy: Fact or Fiction?.