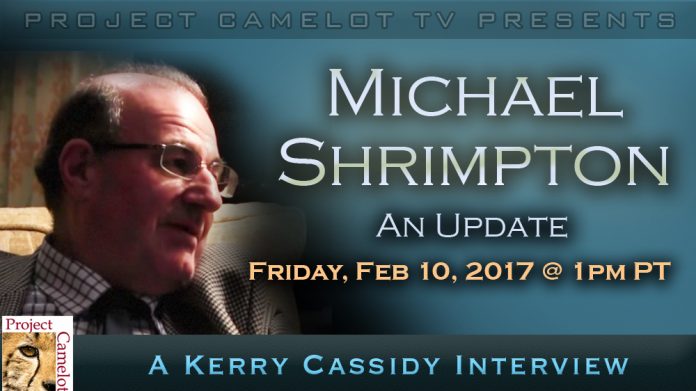 FRIDAY, FEB 10TH @ 1PM PT:   I talk with Michael Shrimpton, a former English Barrister about the election of Trump, the current political scene and the infiltration by the German secret intelligence service into world governments, intelligence services and world affairs. In essence the activities of the head of the 4th Reich.