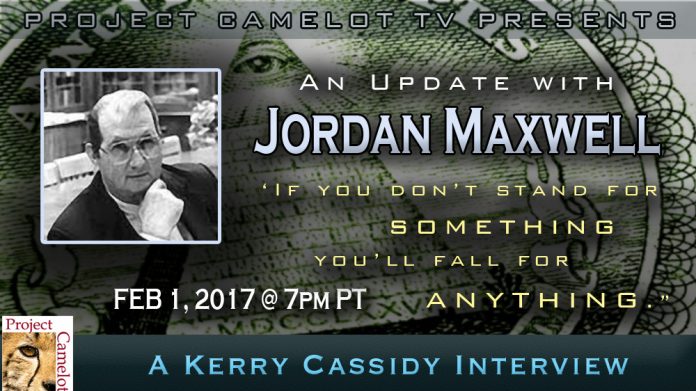 A conversation with Jordan Maxwell re current affairs and his take on the Trump administration and the future.

For those interested in obtaining a copy of the Chart he mentioned there are a number of links to a book written in the early 19th century which details the occult connections around the world.  Jordan sent the following links to OCCULT THEOCRASY BY EDITH STARR MILLER, a book that the Chart is based on but I do not yet have an actual link to the chart…