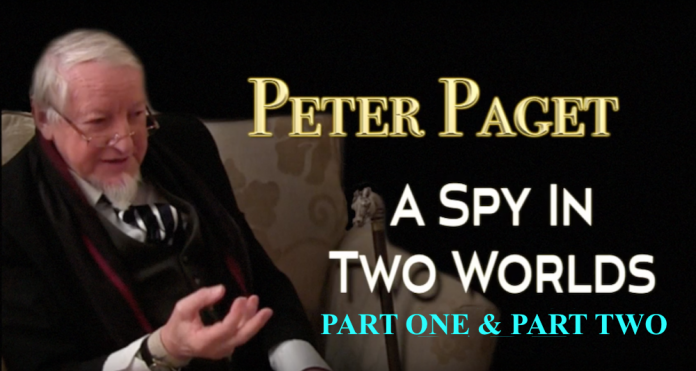 I interviewed Peter Paget, author of a new book called SECRET LIFE OF A SPOOK about his over 40 years working for Her Majesty’s Government as a spy. 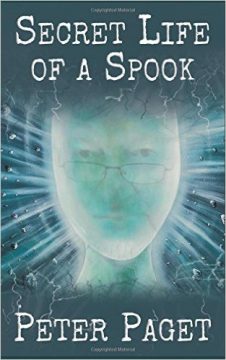