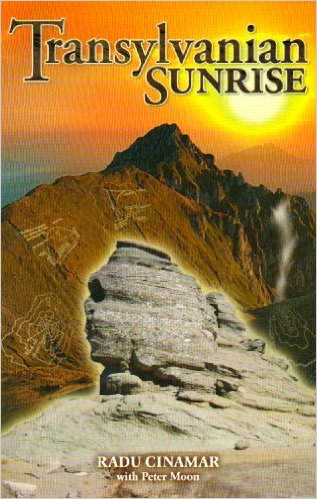 Reposted from 2012:  This is an interview regarding the discovery of a hidden installation within the vicinity of the Romanian Sphinx containing a chamber with tables containing holograms built by very tall beings.  The holograms read the human body and contain a library of the history of humanity and more…. The information is contained in a book called Transylvanian Sunrise, a book by Peter Moon which is in essence a translation of a book by Radu Cinamar, a Romanian journalist.
[product id=”19614″]

Peter Moon was born in San Fernando, California and grew up in both Sothern and Northern California.  Interested exclusively in athletics in his early years, he became  interested in creative writing, science fiction, and science during his high school years

His exploration into these fields, during the 1960s, led to an interest in Eastern Religion and Western Occultism which culminated in a unique career and association that centered around the private concerns of L. Ron Hubbard, a renown science fiction writer who was an accomplished occultist but is also known as the controversial founder of Dianetics and Scientology, a movement which explored the brutal effects of mind control that have been afflicted upon the human race and sought methods to free the human spirit from the confines of the human body. 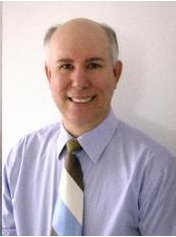