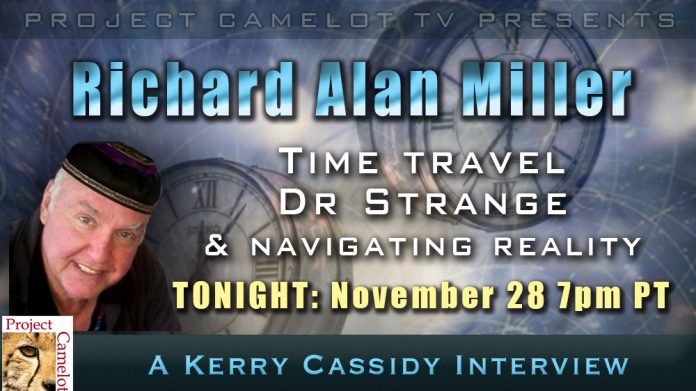 go here for his webiste:    www.richardalanmiller.com/