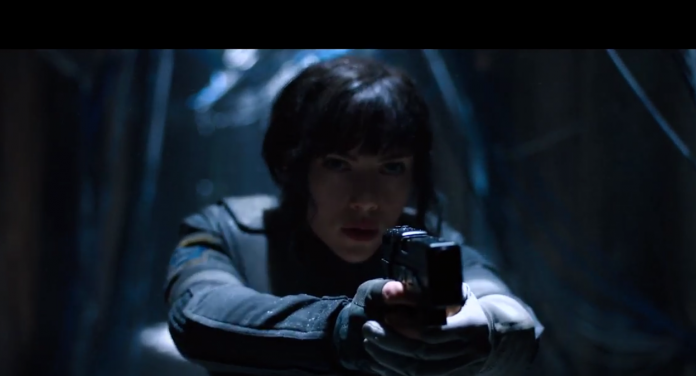 The ARRIVAL flawed but indicative of the alien Acclimatization campaign….

Definition:  Acclimatization (UK also acclimatisation; US also acclimation) is the process in which an individual organism adjusts to a gradual change in its environment (such as a change in temperature, humidity, photoperiod, or pH), allowing it to maintain performance across a range of environmental conditions.

The OCTOPUS LIKE beings are real and talked about in the Ashayana Deane Volume II 2nd edition.