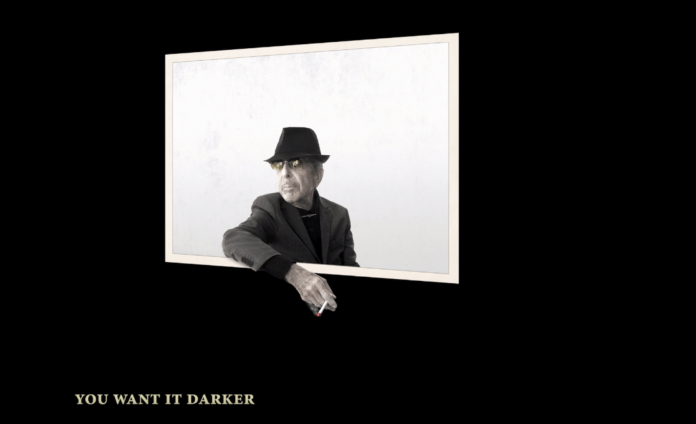 This is very cool…   You need to get the sarcasm to understand it.

Have you seen our album REBEL GENE?  It’s my SPOKEN WORD ALBUM with Camelot themes… check it out! 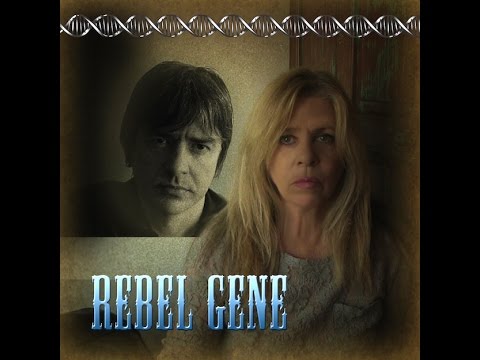