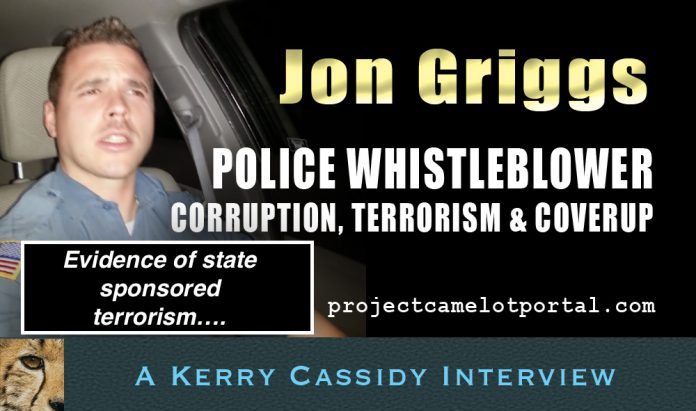 He reveals evidence of collusion between Missouri State :  FBI, Jon’s Congressman, The Attorney General’s office, Correctional Institution and Homeland Security in covering up terrorism or intent to create terrorism.  How many other states are guilty of this same type of planning to produce state-sponsored terrorism?

If you would like to reach Jon Griggs his email address is:  kylawmanksp@gmail.com