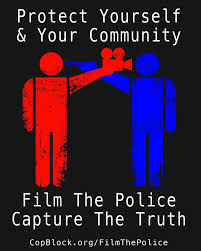 Apparently since 1996 State Troopers, according to this source, have had a device celled a density meter, that can detect cash, drugs and most likely much more by now.

DOCUMENT FROM SOURCE RE ILLEGAL SEARCHES BY LAW ENFORCEMENT